If you are seeking assistance with ear wax removal or would like a free, no-obligation hearing test; it couldn't be simpler to get to the Hearing Aid Centre from Yeadon, or call us now on 0113 426 5418.

Yeadon is a suburb in north-west Leeds, West Yorkshire. Yeadon is neighboured by Guiseley, Esholt, Rawdon and Bramhope. Approximately 9 miles away from Leeds city centre, Yeadon enjoys a village-like atmosphere. 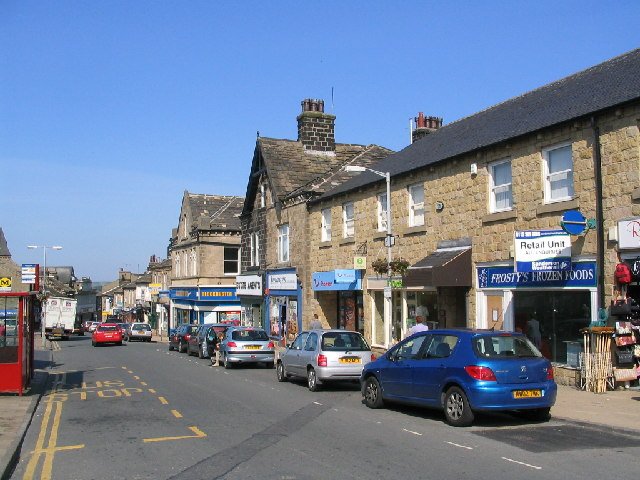 Yeadon has all the local amenities a resident could ask for. Nearby supermarkets include ALDI and Morrisons. In Yeadon there is the High Flyers Private Day Nursery and Pre-School, Rufford Park Primary School, Yeadon Westfield Junior School, Queensway Primary School and Yeadon Westfield Infant School offering choice to residents with children.

Yeadon has excellent proximity to the town centre. The A58(M) offers a quick route, alternatively; bus routes 34 and Flying Tiger 757 arrive in Leeds City Centre and only take approximately 50 minutes.

The History of Yeadon

The name Yeadon is said to have originated from the Old English words 'geah' and 'dun', meaning 'steep hill'. In the 17th century the population more than doubled to over 400, despite the English Civil War. As the area became more prosperous, small areas of land began to change into more efficient farms and even mills.

During the 18th century, Yeadon established a new school, more houses, a windmill and a steam engine operated mill. The people of Yeadon who currently worshipped at Guiseley requested their own church in 1714 but it took as long as 1844 to get one.

In the 19th century, the population grew and the town became more of a manufacturing town rather than a faming one. In 1827, the New Road (A65) was built to assist trade, linking Kirkstall with Guiseley. 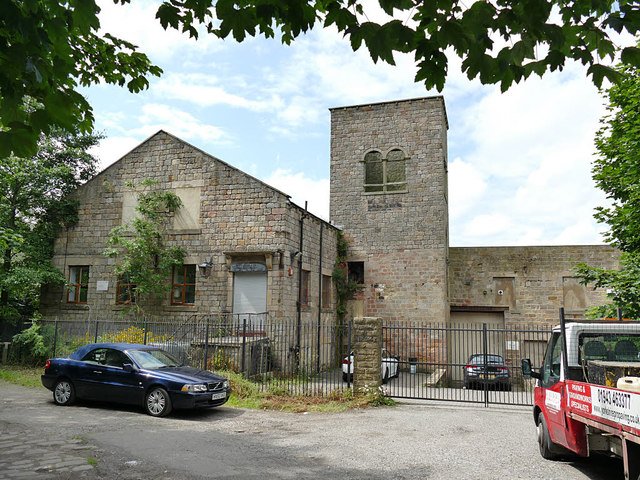 Things to do in Yeadon

Yeadon Town Hall is a beautiful Victorian Town Hall and hosts many seasonal events from Oktoberfest to the Christmas Spectacular. Yeadon Cinema Club takes place at Yeadon Town Hall where there are live performances and big screenings of many favourites including The Sound of Springsteen, The Rocky Horror Picture Show, It's a Wonderful Life, Elf and many more.

Yeadon Tarn, also known as Yeadon Dam, is a notable feature of Yeadon. There is a sailing club, playground and BMX track.

Multiflight is one of the UK's finest private aviation companies. Multiflight is located on the south-side of Leeds Bradford Airport and offers flying lessons and the sale, repairs and service of aircrafts. There is also a cafe bar for spectators to watch the flights. 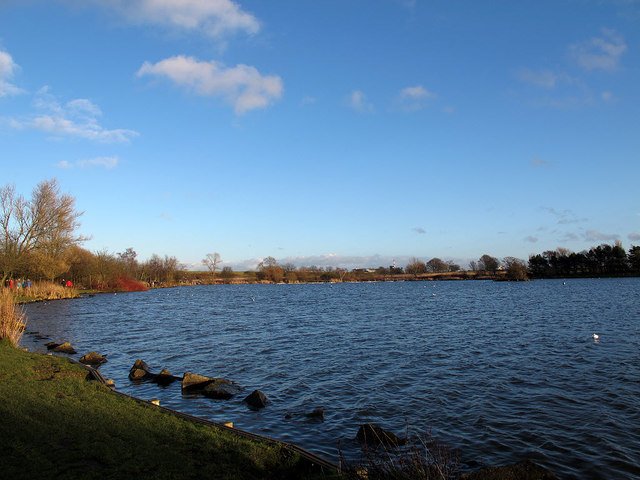