If you are seeking assistance with ear wax removal or would like a free, no-obligation hearing test; it couldn't be simpler to get to the Hearing Aid Centre from Woodlesford, or call us now on 0113 4265418

Woodlesford is a suburb in south-east Leeds, West Yorkshire. Woodlesford is neighboured by Rothwell, Oulton, Swillington and Methley. Approximately 7 miles away from Leeds city centre, Woodlesford enjoys a village-like atmosphere. 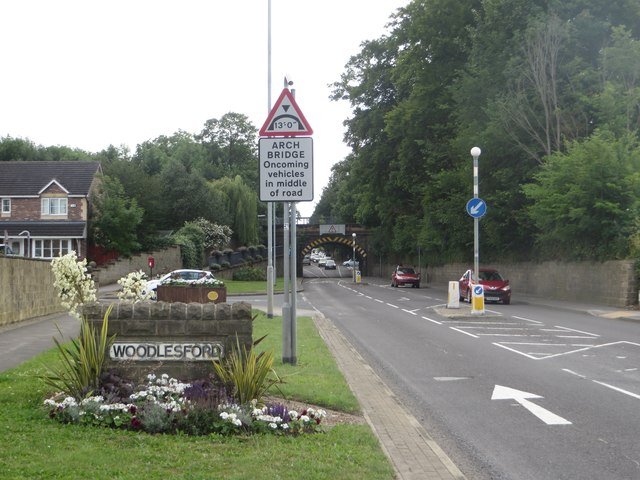 Woodlesford has excellent proximity to the town centre. The M621 offers a quick route, alternatively; the northern trainline from Woodlesford arrives in Leeds City Centre and only takes approximately 12 minutes. 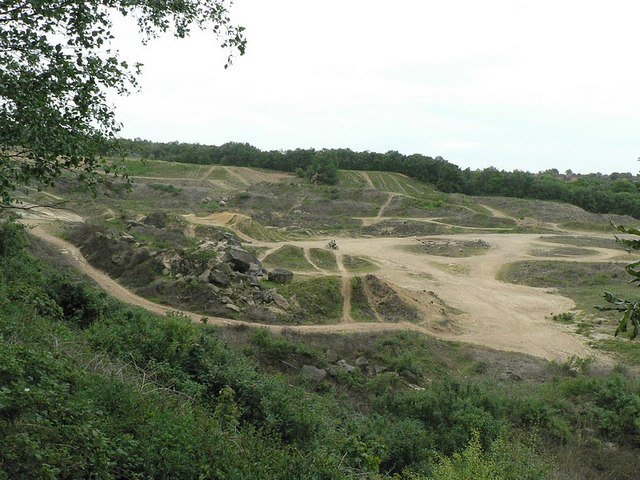 The History of Woodlesford

The word Woodlesford is said to have derived from the Old English ‘thicket’ and ‘ford’; this most likely relating to the River Aire.

In the 19th century, Woodlesford was mostly known for being a mining and stone quarrying village. Miners living in Woodlesford would have to commute to the closest pit in Beeston, which was only operational for a few years. After its closure, the miners from Woodlesford would travel to the opposite side of the river on the Lowther estate in Swillington and the J & J Charleston pits in Rothwell. 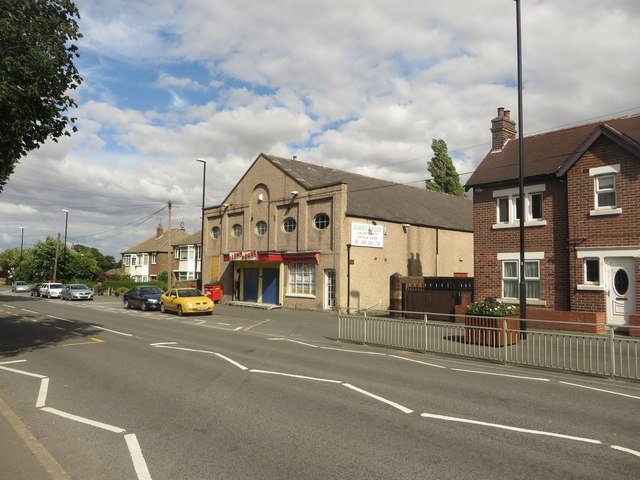