If you are seeking assistance with ear wax removal or would like a free, no-obligation hearing test; it couldn't be simpler to get to the Hearing Aid Centre from Wetherby, or call us now on 0113 426 5418. 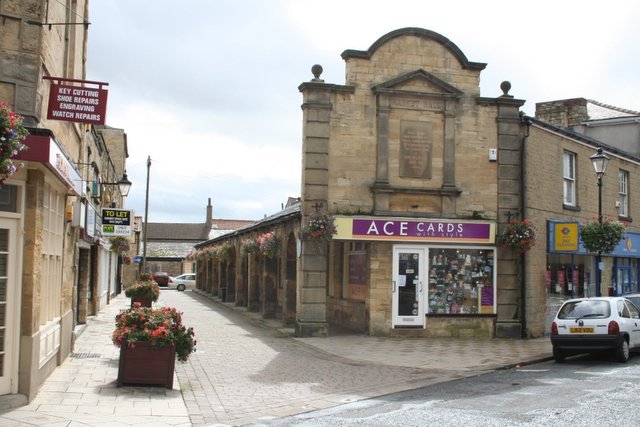 Wetherby has excellent proximity to the town centre. The A58 offers a quick route, alternatively; bus routes 7, X98, X99, 36, 49 and 50A arrive in Leeds City Centre and only take approximately 1 hour.

The History of Wetherby

Wetherby's history as a market town can be traced back to the 12th and 13th centuries. In 1204, the Knight's Templar were granted the rights to hold a market in Wetherby by Royal Charter of Henry III. The charter stated the market to be held on Thursdays, which is still true today.

Things to do in Wetherby

The Wetherby Railway Path uses a disused railway line, taking you from Spofforth Castle to Thorp Arch in Yorkshire. This trail will take you through the Yorkshire countryside and through the historic market-town of Wetherby upon the banks of the River Wharfe.

The Wetherby Races was taken over on 1878 by a committee of local townspeople and sportsmen after the refusal of permission to purchase the land and the strict rules of the races. The land where the current racecourse is situated was previously owned by the Montagu family of Ingmanthorpe Hall, which you can actually see from the racecourse. The committee have continued their work to develop and improve the Wetherby Riverside into the success it is today.

The Wetherby Riverside Bandstand was built by volunteers in 2000, the first years of concerts became very popular and are now a part of many people's Sunday afternoon enjoyment. The brass band concerts begin at 2:30pm and finish at 4:30pm every Sunday.

The Wetherby Film Theatre is a one screen cinema that is run entirely by local film enthusiasts. The cinema originally opened in 1915 and was called the Ruby. At this time there were only silent films. Later, when the talkies were introduced, the cinema needed to expand in order to fit the speaker systems in and the audience capacity was reduced.

Bramham Park is a large, Grade I listed, 18th century country house and garden open to the public by appointment only. Bramham Park also hosts major throughout the year, including; International Horse Trials, Leeds Festival, Endure 24 and Total Warrior. 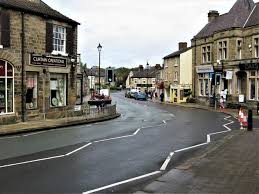