If you are seeking assistance with ear wax removal or would like a free, no-obligation hearing test; it couldn't be simpler to get to the Hearing Aid Centre from Sherburn in Elmet, or call the hearing aid centre now on 0113 426 5418.

About Sherburn in Elmet 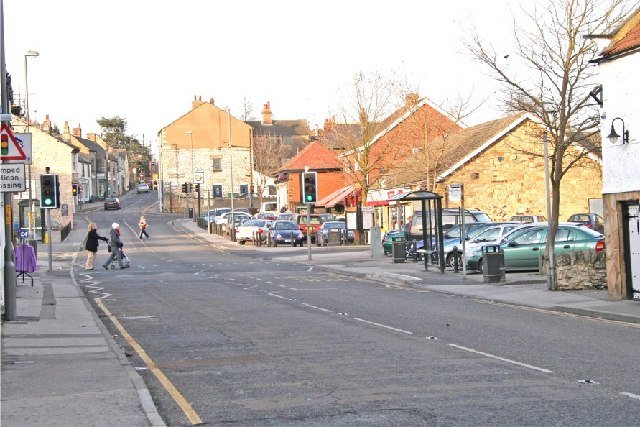 Living in Sherburn in Elmet

Sherburn in Elmet has excellent proximity to the town centre. The M1 offers a quick route, alternatively; bus routes 403, 493 and the Transpennine Express and northern line arrive in Leeds City Centre and only take approximately 1 hour.

The History of Sherburn in Elmet

The village of Sherburn in Elmet is said to have possible Roman origins. The field that adjoined All Saints' Church is said to be the site of a palace for the kings of Elmet, which was given to them by Athlestan to the Archbishops of York around the 10th century. 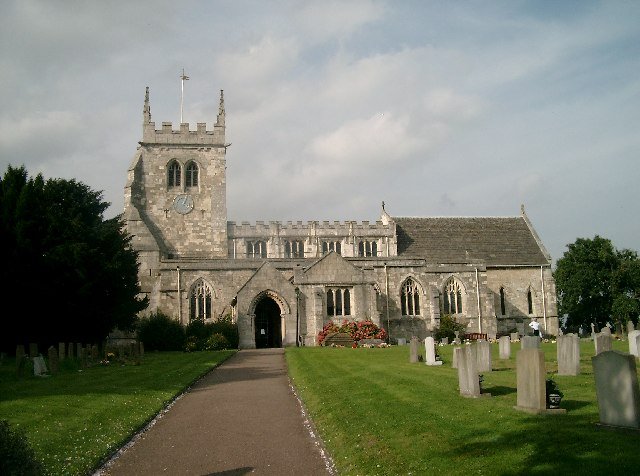 Things to do in Sherburn in Elmet

Sherburn in Elmet has many sports clubs. Sherburn Eversley Cricket Club was formed in the 20th century and has two teams that play on a Saturday afternoon in the Wetherby League: the first playing in the second division in 2016 and the second team playing in the fifth division. There is also a Thursday evening team.

The Sherburn White Rose Football Club was disbanded for many years, but was reformed in 1960 and have since played in the West Yorkshire League. 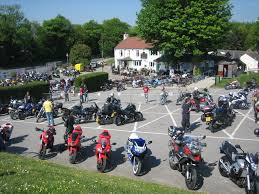