If you are seeking assistance with ear wax removal or would like a free, no-obligation hearing test; it couldn't be simpler to get to the Hearing Aid Centre from Seacroft, or call us now on 0113 4265418.

The History of Seacroft

Settlements at Seacroft date back to the Neolithic Age (3500-2100 BC), a stone axe was found on what is now Kentmere Avenue. There is also evidence of Roman settlements in Seacroft as two Roman coins were found at what is now The Green.

Seacroft village is where Seacroft orignially was, and comprises of The Green and the Cricketers Arms. Seacroft Hall, a listed building, was built in the 17th century by the Shiletto family but was later demolished in the 1950s. The original entrance lodge is still where it used to be, alongside Parklands School which is where Seacroft Hall used to be.

Seacroft Grange was a Grade II listed building that was built in 1672 for the Tottie family, which gives Seacroft Grange the nickname of Tottie Hall. The building contained a 17th century staircase that is said to have been brought from Austhorpe Hall. 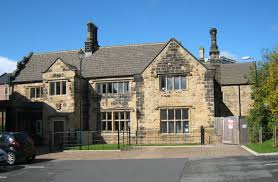 Things to do in Seacroft

The Seacroft Village Green is one of the oldest village greens in the country, it has the Cricketers Arms pub, St James parish church and the Seacroft Community Hub nearby.

Not far from Seacroft Village Green is Seacroft Green Shopping Centre which opened in the 2000s. The Tesco supermarket was said to be the largest in Europe at the time. Other retailers include Peacocks, Savers, Ladbrokes, Greggs and Brantano. 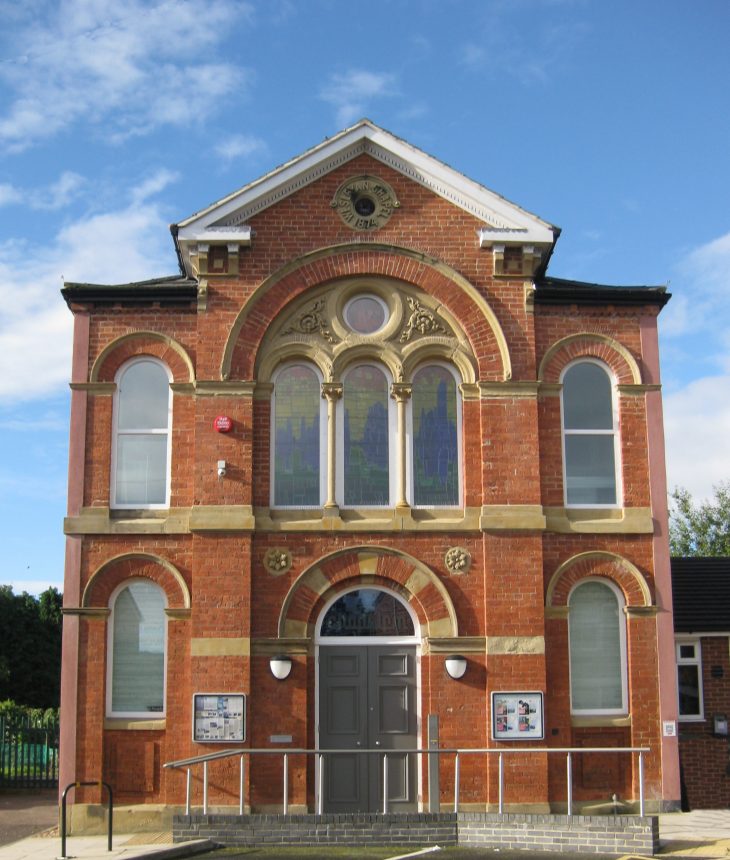