If you are seeking assistance with ear wax removal or would like a free, no-obligation hearing test; it couldn't be simpler to get to the Hearing Aid Centre from Rawdon, or call us now on 0113 426 5418.

Rawdon is a suburb in north-west Leeds, West Yorkshire. Rawdon is neighboured by Yeadon, Horsforth and Bramley. Approximately 8 miles away from Leeds city centre, Rawdon enjoys a village-like atmosphere. 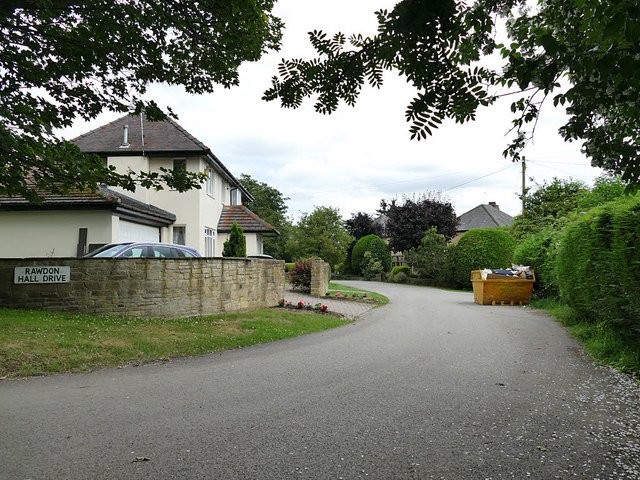 Rawdon has excellent proximity to the town centre. The A65 offers a quick route, alternatively; bus routes 33, 34 and Flying Tiger 757 arrive in Leeds City Centre and only take approximately 30 minutes.

The History of Rawdon

Human activity in Rawdon can be traced back to the Bronze age as archeologists have found bronze axe heads and a gold torque. Paul de Rawdon was a commander of arches for William the Conqueror and was awarded land in Rawdon for his service. Paul de Rawdon took his surname after his new lands and possessions. A descendant for the Rawdon family, George Rawdon, had a new hall built in 1625, which is now known as Rawdon Hall. George Rawdon left the management of his estates to his son-in-law John Stanhope II of Horsforth. 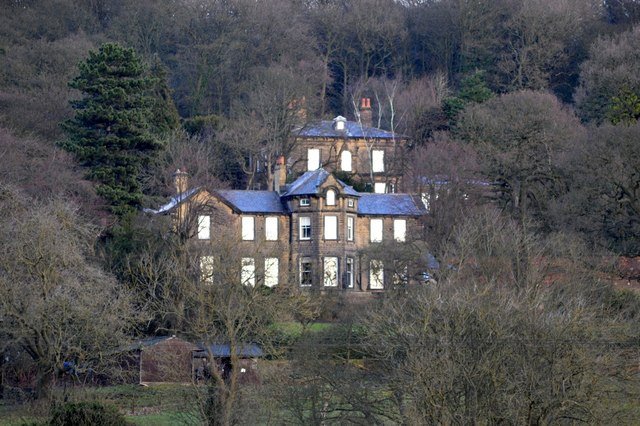 Things to do in Rawdon

Peasehill House is situated in the picturesque village of Rawdon, perfectly placed for travellers with Leeds City Centre about 20 minutes away and Leeds Bradford Airport under 2 miles away. Peasehill House was made in approximately 1864 and still retains some of its original features. Peasehill House is a licensed wedding venue open for parties, celebrations, meetings and social gatherings with 2 function rooms, 8 en-suite rooms and a bistro.

Rawdon Cragg Wood conservation area was developed in the late 19th century for the purpose of housing wealthy wool and cloth merchants in Leeds and Bradford. In its time, Cragg Wood was an exclusive rural suburb of Victorian villas set in the spacious woods. 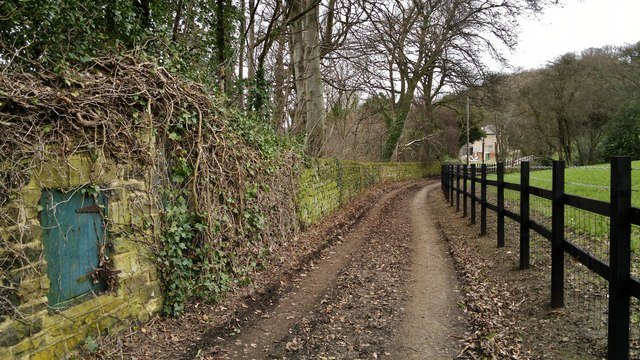