If you are seeking assistance with ear wax removal or would like a free, no-obligation hearing test; it couldn't be simpler to get to the Hearing Aid Centre from Oulton, or call us now on 0113 4265418.

Oulton is a suburb in south-east Leeds, West Yorkshire. Oulton is neighboured by Woodlesford, Methley and Rothwell. Approximately 7 miles away from Leeds city centre, Oulton enjoys a village-like atmosphere. 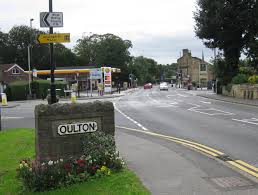 The History of Oulton

Historically, Oulton has evidence of an agricultural settlement dating back to the Iron Age. The Calverley family have been the major landholders of Oulton since Norman times and were responsible for developing the Oulton Hall and Park in the 19th century. 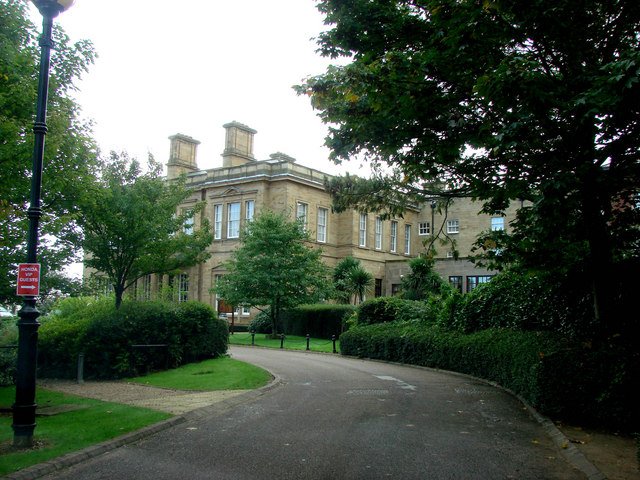 Things to do in Oulton

Oulton Hall is a Grade II listed building, once a 'modest 18th century house' and home to the Blayds/Calverley family. The hall is currently used as a 4 star hotel, part of the QHotels Group.

The Oulton Hall Hotel has a variety of different rooms ranging from a Oulton Hall Classic to a Oulton Hall Richmond Castle Suite. The hotel has a spa, health club and county club/27 hole golf course. Oulton Hall can also accommodate weddings, events, meetings and conferences.

There are also many different dining experiences to be had at Oulton Hall. The Calverley Grill is an AA Rosette restaurant serving quality dishes. The Claret Jug offers a casual menu for golfers to refuel after a game. Afternoon Tea and Butler Dining offer a traditional British menu and experience. There is also the Champagne Bar serving over 50 international champagnes. 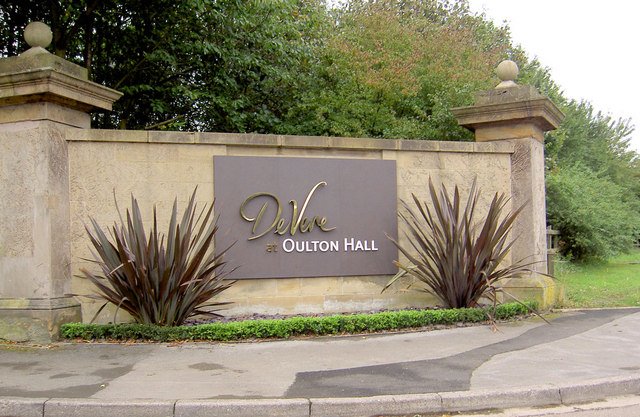