If you are seeking assistance with ear wax removal or would like a free, no-obligation hearing test; it couldn't be simpler to get to the Hearing Aid Centre from Otley, or call us now on 0113 4265418.

Otley is a suburb in north-west Leeds, West Yorkshire. Otley is neighboured by Guiseley, Yeadon, Bramhope and Menston. Approximately 10 miles away from Leeds city centre, Otley enjoys a market-town atmosphere. 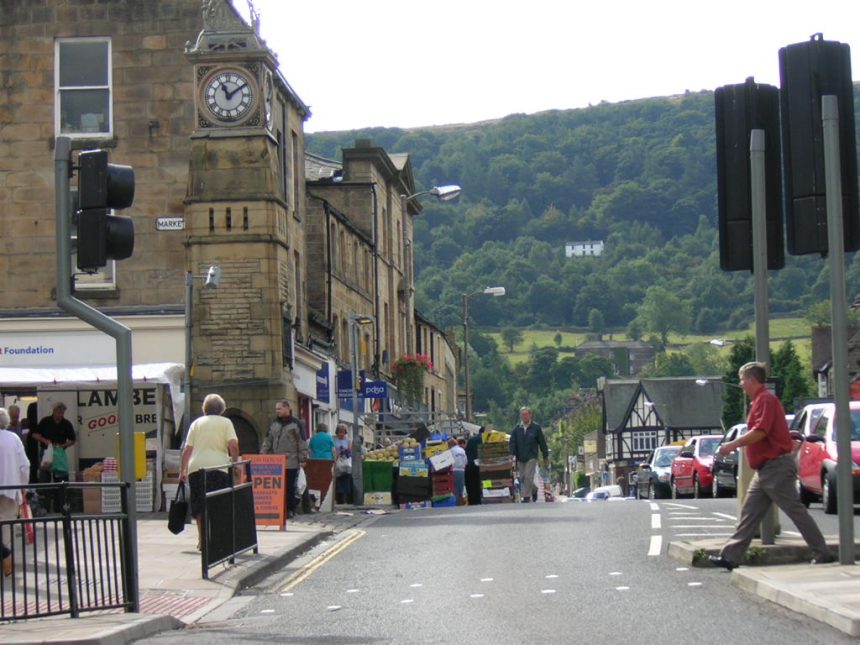 Otley has excellent proximity to the town centre. The A660 offers a quick route, alternatively; bus routes X84, X85, 34, 62 and 92 Wharfedale Links arrive in Leeds City Centre and only take approximately 40 minutes.

The History of Otley

History in Otley can date back to the Bronze Age, flint tools and carvings on rocks on top of the Chevin are presumed to have been made in the Bronze Age. Otley was part of the woolen industry and then developed through the Industrial Revolution into cotton mill and textile industries. By the mid 19th century, the majority of Otley's working population was employed in two mills. A tannery was also established, alongside the new Leeds Road and Bradford which greatly increased Otley's potential for trade. 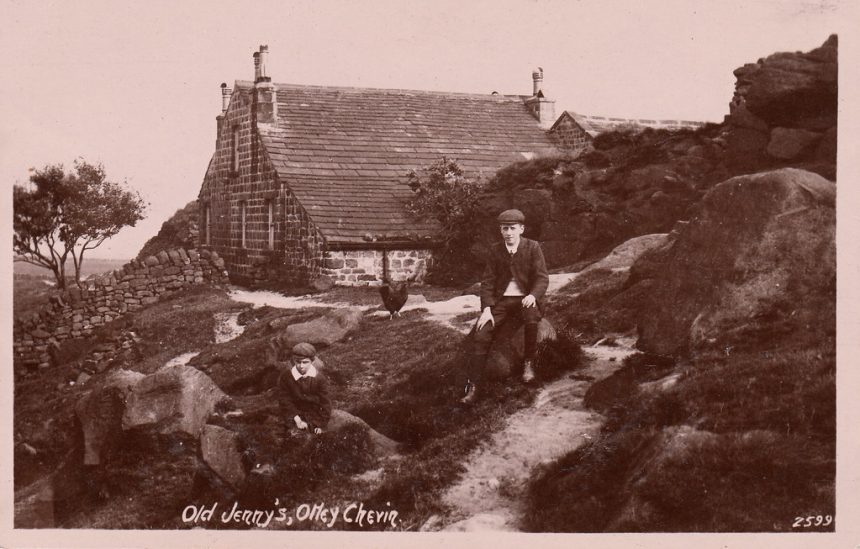 Things to do in Otley

Otley Market Square hosts Otley Market on Tuesdays, Fridays and Saturdays. At Otley Market there are approximately 100 open-air stall selling a wide range of goods including food and household items.

Otley also hosts the annual Otley Folk Festival in September, the Victorian Fayre in December, a June carnival and the Otley Agricultural Show in May.

The Chevin Forest Park is a wooded forest and escarpment that overlook Otley. This designated Local Nature Reserve offers views of the entire Wharfe Valley and is comprised of 700 acres of woodland and crags.

Otley Courthouse is run locally, and voluntarily by the people of Otley. The Otley Courthouse had been developed form a redundant 19th century magistrates court into an arts and resource centre for the local community. There are regular events that take place in the Otley Courthouse including craft fairs, screenings, comedy shows, workshops and other activities.

The Otley Run is a pub crawl in Leeds, it is a common activity for birthdays or other celebrations where the participants will often wear fancy dress. Otley was usually a starting point for the popular pub crawl because where participants wanted to start their run early, most pubs and bars were required to close in the afternoon; Otley being a market-town did not have to abide by these rules. 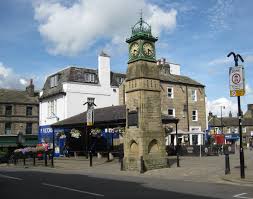