If you are seeking assistance with ear wax removal or would like a free, no-obligation hearing test; it couldn't be simpler to get to the Hearing Aid Centre from Oakwood, or call us now on 0113 426 5418. 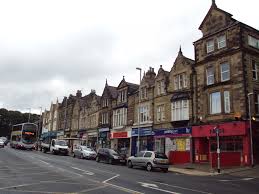 Oakwood has excellent proximity to the town centre. The A58 offers a quick route, alternatively; bus routes 12, 13 and 13A arrive in Leeds City Centre and only take approximately 30 minutes.

The History of Oakwood

Historically, Oakwood was mostly a place for affluent people to build park villas and grand stone houses because of the proximity to Roundhay Park. This developed even further after the introduction of the first electric tram service in Europe, running from Sheepscar to Roundhay Park and terminating in Oakwood. 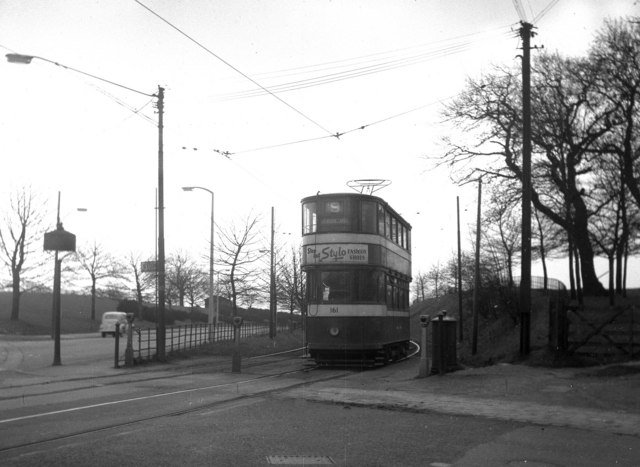 Things to do in Oakwood

The Oakwood Fish Bar is situated opposite the Oakwood Clock, and is a Grade II listed building that has been selling fish and chips since 1934.

The Oakwood Farmers' Market is held next to Oakwood clock on the third Saturday of the month since March 2008. This market provides produce that is local, 'local' being defined as 'not travelling more than 20 miles to the market'. 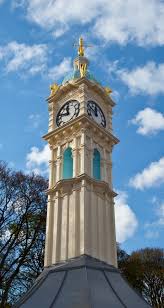