If you are seeking assistance with ear wax removal or would like a free, no-obligation hearing test; it couldn't be simpler to get to the Hearing Aid Clinic from Morley, or call us now on 0113 426 5418.

Morley is a suburb in south-west Leeds, West Yorkshire. Morley is neighboured by Beeston, Middleton, Batley and Gildersome. Approximately 5 miles away from Leeds city centre, Morley enjoys an market-town atmosphere. 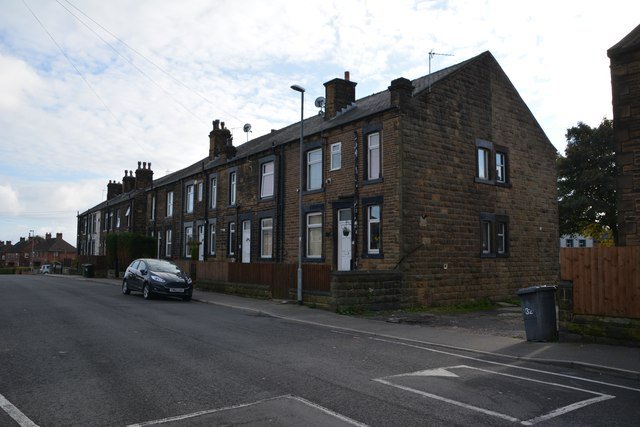 Morley has all the local amenities a resident could ask for. Nearby supermarkets include Morrisons, Asda Morley Superstore, Sainsbury's, Tesco Express and SPAR Morley. In Morley there is The Morley Academy, Woodkirk Academy, Asquith Primary School, Morley Seven Hills Primary School, Bruntcliffe Academy and Churwell Primary School offering choice to residents with children.

Morley has excellent proximity to the town centre. The M621 offers a quick route, alternatively; the Transpennine Express train arrives in Leeds City Centre and only takes approximately 10 minutes.

The History of Morley

The word Morley derives from the Old English for 'open ground, clearing'. Historically, Morley is famous for its textile industry and for providing the cloth worn as uniform by both sides of the American Civil War. 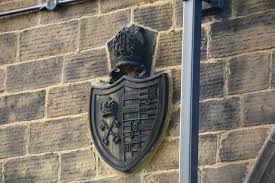 Things to do in Morley

Morley Town Hall (also known as Alexandra Hall) is a grade 2 listed building with a Victorian concert hall, and is host to the Leeds Best of Brass Series. In the 2019/20 competition: Tredegar Town Band, Leyland Band, Black Dyke Band, Grimethorpe Colliery Band, Foden's Band, Brighouse & Rastrick Band and Rothwell Temperance Band all performed in Morley Town Hall. The Morley Town Hall is also home to the Morlet Craft and Gift Fair and also one of the many different venues in Morley that host the Morley Arts Festival. 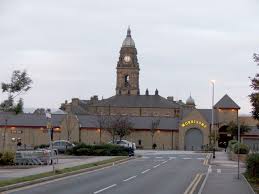