If you are seeking assistance with ear wax removal or would like a free, no-obligation hearing test; it couldn't be simpler to get to the Hearing Aid Clinic from Middleton, or call us now on 0113 426 5418.

Middleton has excellent proximity to the town centre. The A653 offers a quick route, alternatively; bus routes 47, 48, 74, 12 LeedsCity, 13 LeedsCity, 110 Sapphire and 189 arrive in Leeds City Centre and only take approximately 25-30 minutes. 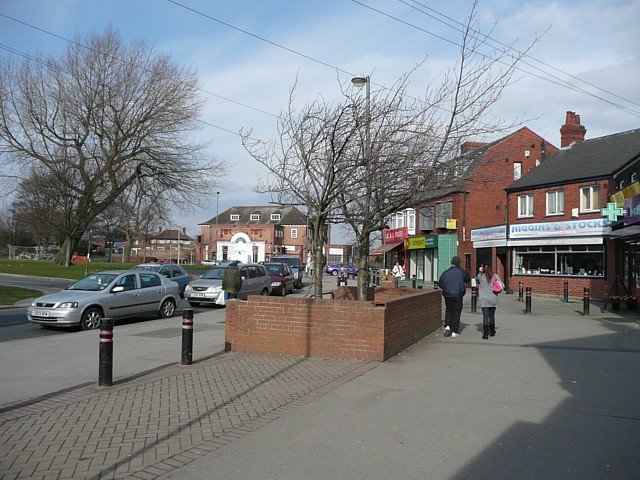 The History of Middleton

The name Middleton is said to have derived from the Old English term meaning ‘middle farm’; which most likely refers to the middle settlement on the road from Morley and Rothwell. Evidence of habitation from the Bronze Age and the Palaeolithic Age have been found in Middleton in the form of flint and bronze weapons. There is also evidence of Roman settlements which were found in 1607 and 1823.

Shaft mounds, waggonways and other features from the Middle Ages have been found in Middleton and evidence coal mining at that time. The market for coal grew with Leeds and its industry at the time and so did the pits in Middleton.

Founded in 1758, the Middleton Railway is the oldest continuously working railway in Britain. Owned by Charles Brandling from 1733 to 1804, the railway was a horse-drawn wooden waggonway which linked the colliers at Middleton to Cassons Close on Leeds. The first locomotive to run on the Middleton Railway was ‘Salamanca’, built by Matthew Murray in Holbeck.

Things to do in Middleton

Middleton Railway Museum has many collections to represent the history of Middleton Railway and other industrial railways similar to it. Collections include: steam locomotives, diesel and electric locomotives, good wagons, cranes, coaches and other passenger vehicles. There are even special events at the Railway and Museum including the chance to meet Santa Claus, a mince pie special and new years celebrations.

Middleton Woods is the largest remaining ancient woodland in West Yorkshire and is also a nature reserve. There are historical features in Middleton Woods such as old bell pits and former tramways.

Middleton Park is a public park covering 630 acres of ancient woodland. There is a small lake, a former golf course and other open spaces used for recreation. 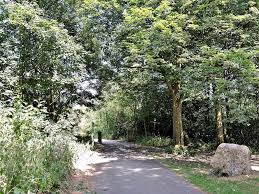