Micklefield is a suburb in eastern Leeds, West Yorkshire. Micklefield is neighboured by Garforth, Kippax, Aberford and Ledsham. Approximately 10 miles away from Leeds city centre, Micklefield enjoys a village-like atmosphere. 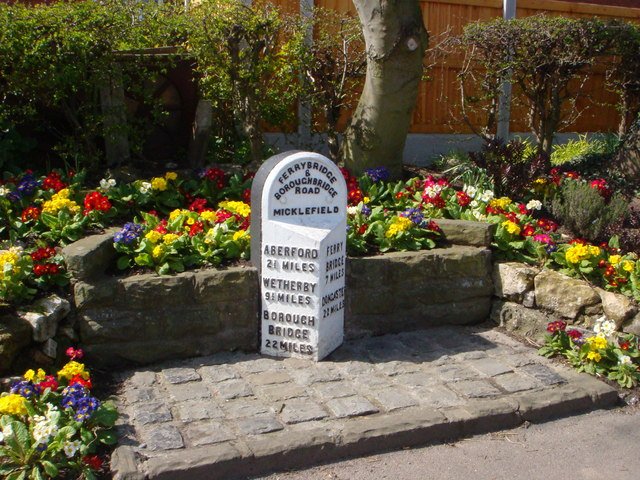 Micklefield has excellent proximity to the town centre. The M1 offers a quick route, alternatively; bus routes 402, 403 and the northern line arrive in Leeds City Centre and only take approximately 20-50 minutes.

The History of Micklefield 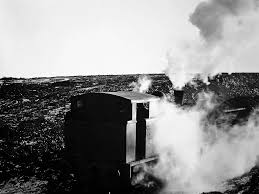 Things to do in Micklefield

Micklefield Skatepark is a small concrete skatepark on the outskirts of Micklefield. Built in 2009, this skatepark is mainly a transition based park with street elements included. There is also a small playground close by.

Bengal Cottage is Micklefield is a Bangladeshi and Indian fusion takeaway. They have good reviews from customers online. Other places to eat in Micklefield include; Blands Arms pub and the Headingley Bakery. 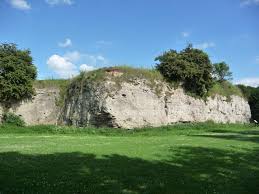