If you are seeking assistance with ear wax removal or would like a free, no-obligation hearing test; it couldn't be simpler to get to the Hearing Aid Clinic from Meanwood. 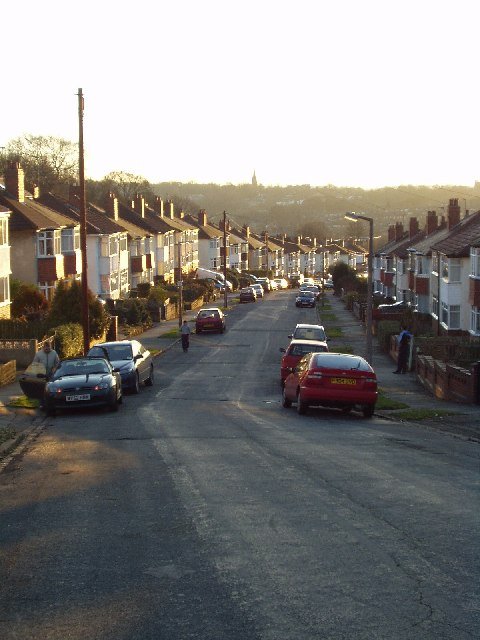 Meanwood has all the local amenities a resident could ask for. Nearby supermarkets include ALDI, Waitrose & Partners and a Sainsbury's Local. In Meanwood there is the Meanwood Church of England Primary School, the St Urban's Primary School and the Cardinal Heenan Catholic High School offering choice to residents with children.

Meanwood has excellent proximity to the town centre. The A61 offers a quick route, alternatively; bus routes 7, 28, 51 and 52 arrive in Leeds City Centre and only take approximately 35 minutes.

The History of Meanwood

'Meanwood' dates back to the 12th century and derives from the Anglo-Saxons: 'Meene wude', which was the woods at the boundary of the Manor of Alreton, east of the Meanwood Beck. Up until the parish of Meanwood was established on the 27th August 1847, farms and dwellings near these woods were known by many different names; including Meanwoodside. After the Meanwood parish was established, these woods became known as Meanwood Woods.

During the Civil War, a skirmish between Parliamentarian and Royalist forces took place in Meanwood. It is known that the 'beck ran red' with blood, therefore the name 'Stainbeck' became popular in the area.

As long ago as 1577, the Meanwood Valley was a place of industry, providing water and power for mills, dye works and tanneries.

A turnpike road that ran through the Meanwood Valley into Leeds was established in 1830. Public transport was soon to follow in 1850 and then electric trams in 1890. This enabled people to travel greater distances for work; encouraging economic, industrial and housing growth. 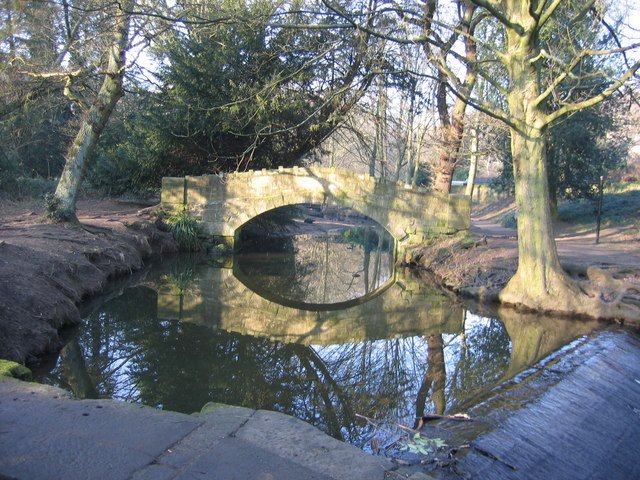 Things to do in Meanwood

The Hollies is another park local to Meanwood and is a forested woodland highlighting the beauty of nature.

There are also amateur cricket and rugby league clubs to join in Meanwood. 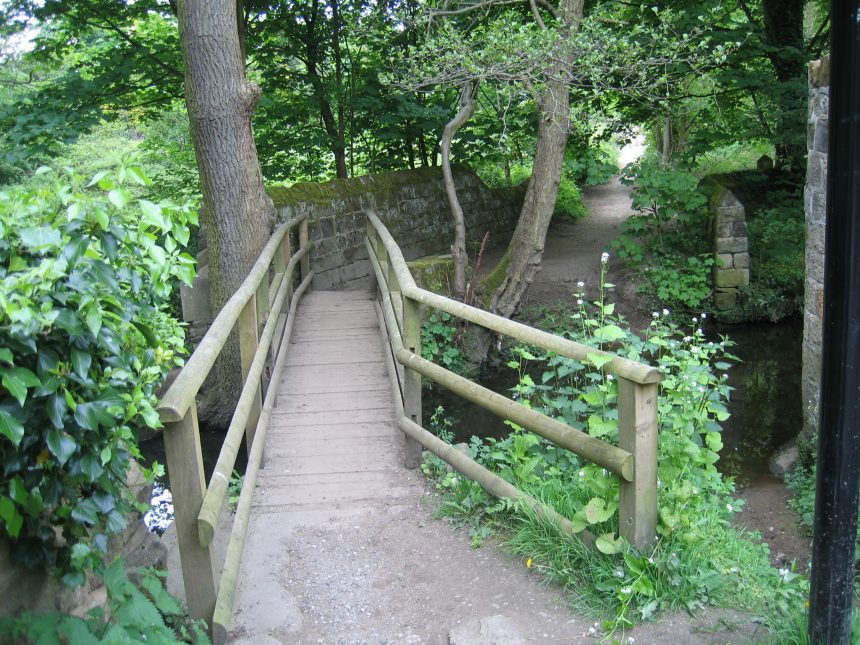