If you are seeking assistance with ear wax removal or would like a free, no-obligation hearing test; it couldn't be simpler to get to the Hearing Aid Centre from Kirkstall, or call us now on 0113 4265418.

Kirkstall is a suburb in north-west Leeds, West Yorkshire. Kirkstall is neighboured by Burley, Bramley, and Headingley. Approximately 3 miles away from Leeds city centre, Kirkstall enjoys a metropolitan atmosphere. 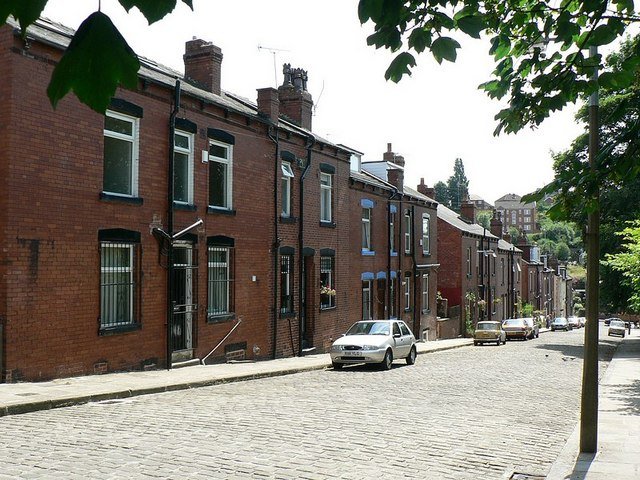 The History of Kirkstall

The name Kirkstall is said to have derived from the Old Norse word ‘kirkja’ meaning ‘church’ and the Old English work ‘stall’ meaning ‘place’; therefore Kirkstall means ‘site of a church’. Historically, kirkstall was very significant in terms of industry; Kirkstall Forge is the longest continually used industrial site in Britain.

Kirkstall Abbey was founded in approximately 1152, a Cistercian monastery on the north bank of the River Aire. Kirkstall Abbey was closed during the Dissolution of the Monasteries during the reign of King Henry VIII. The ruins of the abbey are now a public park and have inspired paintings by J. M. W. Turner and Thomas Girtin.

Things to do in Kirkstall

Kirkstall Abbey is a Grade I listed building and Scheduled Ancient Monument. The abbey grounds are a public park that is of free entry and also has a visitor’s centre which has interactive exhibits that describe the history of the abbey and the lives of the monks there. Kirkstall Abbey is also the venue of occasional events such as; Kirkstall Festival and KirkstallFantasia.

Abbey House Museum is a Grade II listed building housed in the gatehouse of the ruined Kirkstall Abbey. Abbey House Museumwas opened in 1927 and is set out in floors; the ground floor is set out in the style of an old Victorian street and displays shops and services from that time. The first floor consists of galleries, community-curated displays and exhibitions.

Cardigan Fields on Kirkstall Road has many facilities, including; restaurants, bars, a trampoline park, a high quality gym, an IMAX Vue Cinema, a supermarket and even 24 hour fast food retailers.