If you are seeking assistance with ear wax removal or would like a free, no-obligation hearing test; it couldn't be simpler to get to the Hearing Aid Centre from Kippax, or call us now on 0113 426 5418. 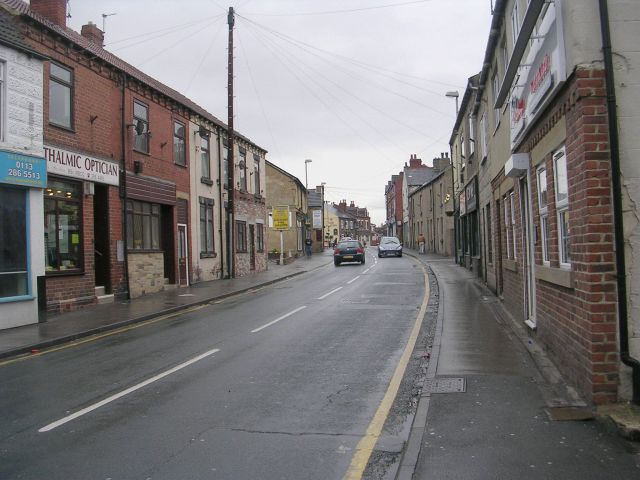 The History of Kippax

The name 'Kippax' is said to have derived from Anglo-Saxon origin, meaning 'wooded area of ash trees'. The area was also used as a surname for people who left the village in search of employment elsewhere. Early evidence of this can be found in entries on the Poll Tax Records of Yorkshire in 1379: Johannes de Kypax, Johanna Kepas and Johannes de Kepax.

The population of Kippax remained small until the late 18th century when coal-mining began. Kippax and the surrounding areas saw an increase in population to keep up with the demand of coal. Due to this expansion, a railway was built between Garforth and Castleford in 1873, this was used to transport and facilitiate the development of the coal industry. The railways had two immediate stops, one of them in the local area.

Things to do in Kippax

The Townclose Hills Nature Reserve is a Site of Special Scientific Interest (SSSI). Due to Townclose Hills Nature Reserve sitting on top of magnesian limestone, the nature and wildlife are different and include: limestone grassland, woodlands and meadows all supporting a variety of unique wildlife. There is also a nature trail that is approximately 2 kilometers long.