If you are seeking assistance with ear wax removal or would like a free, no-obligation hearing test; it couldn’t be simpler to get to the Hearing Aid Clinic from Ilkley, or call the hearing aid centre now on 0113 426 5418.

Ilkley is a suburb in north-eastern Leeds, West Yorkshire. Ilkley is neighboured by Otley, Asquith and Denton. Approximately 17 miles away from Leeds city centre, Ilkley enjoys a spa-town atmosphere. 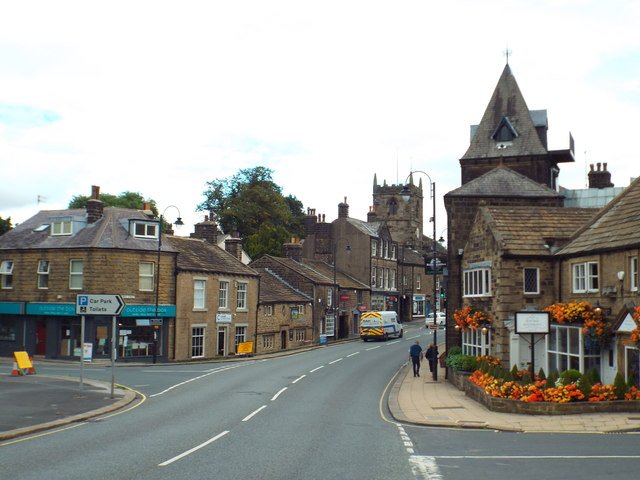 Ilkley has excellent proximity to the town centre. The A660 offers a quick route, alternatively; the northern railway line arrives in Leeds City Centre and only takes approximately 30 minutes.

The History of Ilkley

Earliest evidence of human habitation in Ilkley dates back to the Mesolithic period (approximately 11,000 BC onwards). There is also evidence of more than 250 cup marks dating back to the Bronze Age. There have also been discoveries of the remains of a Roman fort occupying a site near the centre of Ilkley. 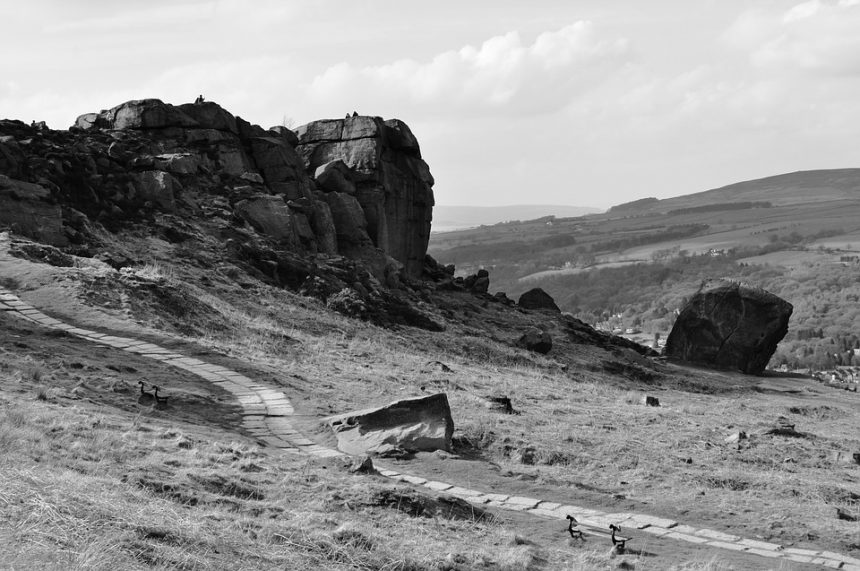 Things to do in Ilkley

Back in the Vicotrian times, people would use the frozen lake of Ilkley Tarn at Ilkley Moor for ice-skating. Today people can enjoy the lake for its tranquility and extensive nature trails and walking routes.

Ilkley Manor House is a historical Grade I listed building that has been built on top of a former Roman Fort. The Manor House also has a blue plaque that reads: “Originating in the 14th century and formerly known as The Castle, this mainly 17th century house was built on the remains of the Roman Fort. By 1804 it was divided into cottages. In 1955 it was saved from demolition when Percy Dalton donated it to the community. It was converted into the Art Gallery and Museum in 1961.”

Ilkley Town Centre is surrounded by the beautiful Ilkley Moors. There are fantastic walking routes in and out of the town centre, while there is also an abundance of local and high-street shops, cafes, bars and restaurants to enjoy. Ilkley Town Centre is also the venue for many popular events throughout the year, including; Ilkley Literature Festival, Ilkley Food & Drink Festival and Ilkley Summer Festival. 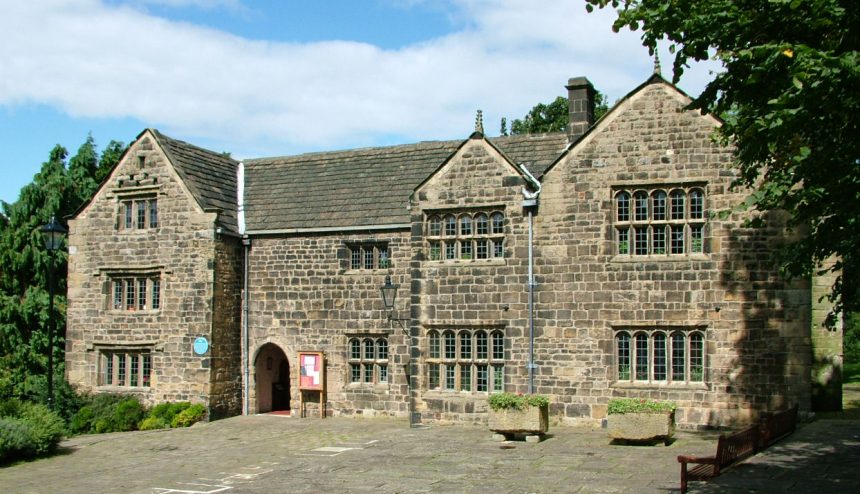