If you are seeking assistance with ear wax removal or would like a free, no-obligation hearing test; it couldn't be simpler to get to the Hearing Aid Centre from Hunslet, or call us now on 0113 4265418. 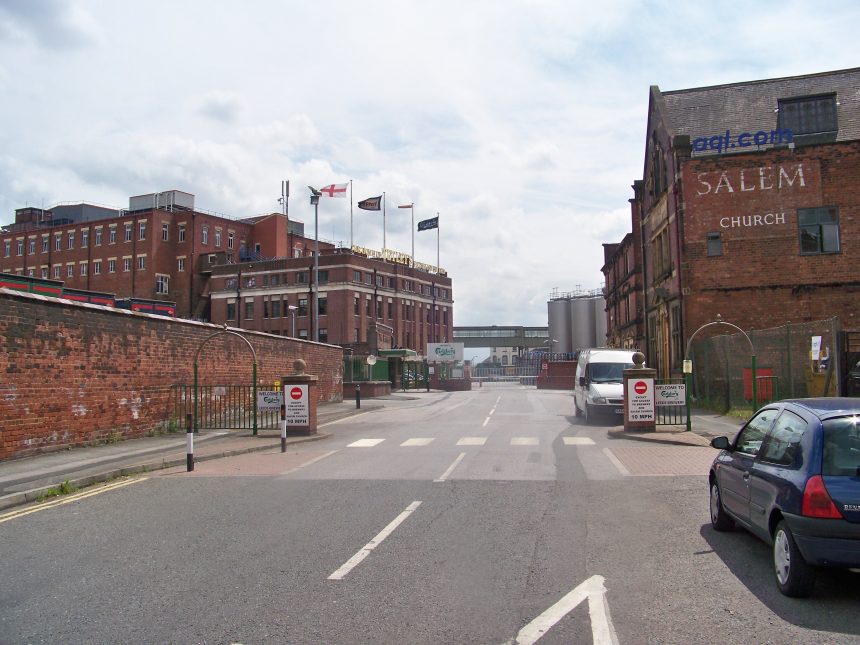 The History of Hunslet

The name Hunslet is said to have derived from Old English; the personal Anglo-Saxon name ‘Hun’ and the name for a creek or inlet - most likely referring to the River Aire. Hunslet used to belong to the Lacys and was passed to several other affluent families including the Gascoignes and the Neviles. Thomas Gascoigne who became chancellor of Oxford University was born in Hunslet in 1404.

In 1822, brewers Joshua Tetley & Son set up their business to produced beer and bitter, the business eventually became part of the Carlsberg Tetley group. The brewery closed in 2011. Industrialisation in the 19th century boosted business and the population of Hunslet. Large mills, chemical works, and potteries were created in the local area. 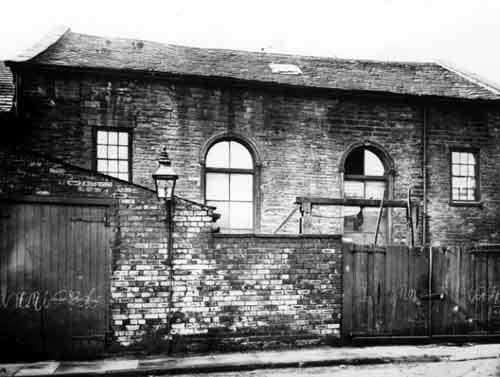 Things to do in Hunslet

Hunslet Club has a membership of over 2500 young people aged 18 months to 25 years, making it one of the largest youth organisations in the country. Hunslet Club provides an extensive programme of activities, including football, boxing, gymnastics, rugby, cheer-pom, drama, contemporary dance, hip-hop, ballet, tap and majorettes.

Hunslet Library has many facilities that serve the community, including; story time, rhyme time, IT training sessions, Summer Reading Challenge, holiday activities for children, a wide range of books to borrow including large print and taking books, free access to eBooks and eMagazines, local bus timetables, newspapers, help and information about the community and rooms to hire.