If you are seeking assistance with ear wax removal or would like a free, no-obligation hearing test; it couldn't be simpler to get to the Hearing Aid Centre from Holbeck, or call us now on 0113 426 5418. 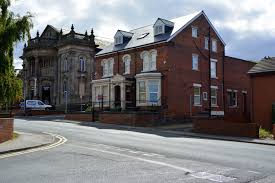 Holbeck has all the local amenities a resident could ask for. Nearby supermarkets include Asda, the Co-op, Londis and Sainsbury's. Near Holbeck there is the Ingram Road Primary School, South Leeds Haigh School and Castleton Primary School offering choice to residents with children.

Holbeck has excellent proximity to the town centre. The A58(M) offers a quick route, alternatively; the bus route 229 MAX arrives in Leeds City Centre and only takes approximately 17 minutes.

The History of Holbeck

The Hol Beck is a stream that runs into the River Aire, people eventually settled and formed a small community that eventually developed into Leeds. In the 18th century, Holbeck was mostly known for its spa water and was even carried into Leeds for sale.

In the beginning of the 19th century, Holbeck village was only a few streets big, and most were owned by Jon Scholey until the start of the Industrial Revolution where his family sold the properties.

The population of Holbeck significantly reduced in the 20th century. In 1921, the population was around 38,152 and in 2010 it was around 4,470. Many of the industrial buildings and warehouses in Holbeck have been demolished or have fallen into disrepair. 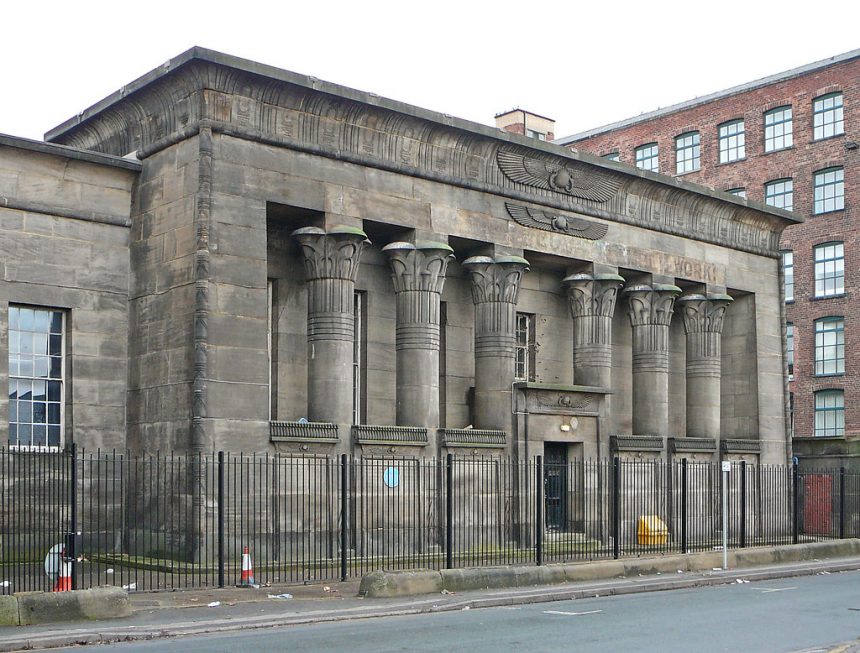 Things to do in Holbeck

The Holbeck (formerly known as the Holbeck Working Men's Club or Holbeck WMC) is said to be one of the oldest working men's clubs in the United Kingdom and is thought to be the oldest surviving working men's club. The Holbeck was originally founded in 1871. By 1876 it boasted 83 members, increasing to 501 members in 1907 and further increasing its number of members to 718 and in 1928. In 1959 the club voted the permittance of member's wives to be 'lady members'.

Holbeck Underground Ballroom (The HUB) is comprised of five railway arches, and rehearsal space to Slung Low; a company that makes adventures for audiences outside of conventional theatre spaces. The HUB is also a space that can accomodate performances from visiting companies and performers. 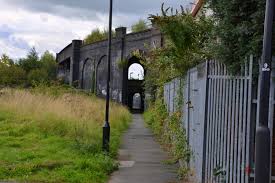