If you are seeking assistance with ear wax removal or would like a free, no-obligation hearing test; it couldn't be simpler to get to the Hearing Aid Centre from Gildersome, or call us now on 0113 4265418. 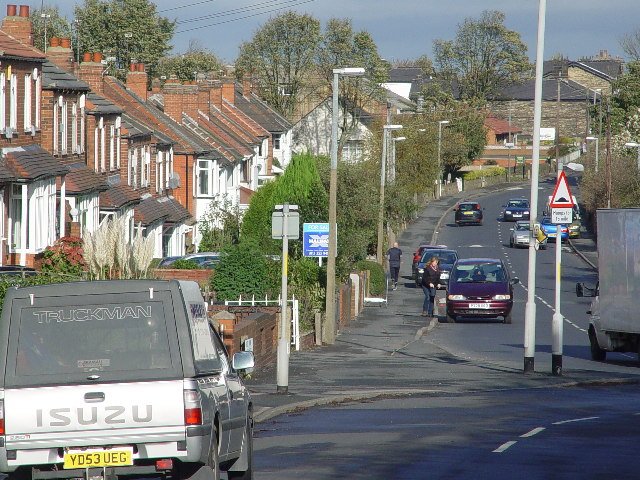 Gildersome has excellent proximity to the town centre. The A62 offers a quick route, alternatively; the bus route 229 MAX arrives in Leeds City Centre and only takes approximately 26 minutes.

The History of Gildersome

The earliest reference to the area of Gildersome is said to have occured in 1249, spelled 'Ghilsum'. The name Gildersome is probably derived from 'gill' (a northern archaic word meaning stream, ravine or narrow valley) and 'husum' (the Old Norse word meaning houses).

The village's first church, the Gildersome Baptist Church was built in 1707 for public worship. Of a similar time, Tourton Hall was a prominent and wealthy school for higher education students.

Things to do in Gildersome

In Gildersome there are a couple of places to stay: The Woodlands Hotel offers rooms, a bar and restaurant, conference, celebration and wedding ceremonies. The Bungalow is another hotel in Gildersome offering affordable rooms with a continental breakfast.

There are also plenty of other bars and restaurants local to Gildersome including The New Inn, Ocean Wild, Elamis, The Old Griffin Head and Gildersome Arms Pub & Carvery. 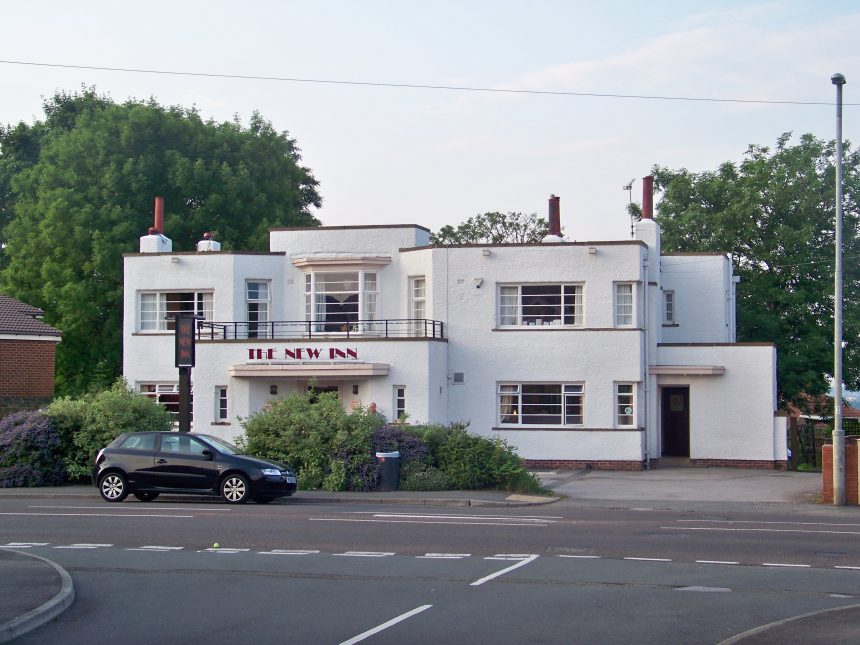