If you are seeking assistance with ear wax removal or would like a free, no-obligation hearing test; it couldn't be simpler to get to the Hearing Aid Centre from East End Park, or call us now on 0113 426 5418. 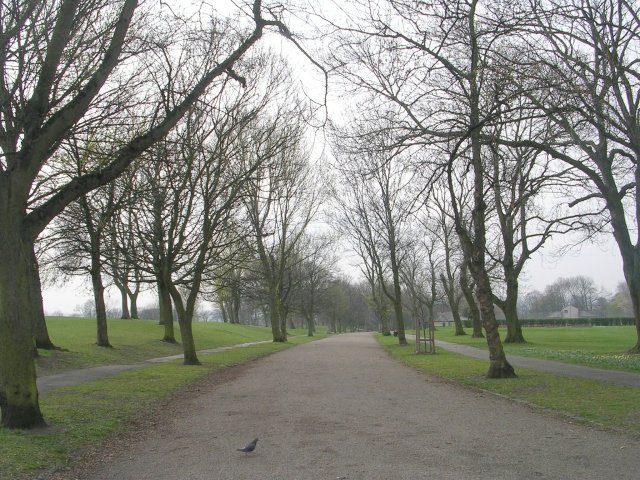 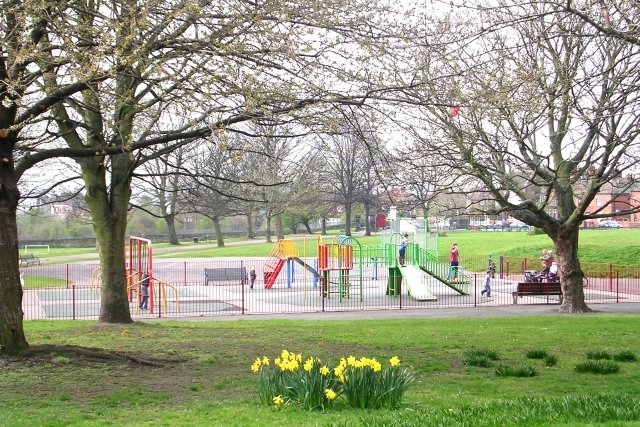 Things to do in East End Park

East End Park was originally part of the grounds of Osmondthorpe Hall mansion, but was sold to the city in 1886. Now managed as a public park by Parks and Countryside (Leeds City Council), East End Park offers lots of leisure activities including bowling greens, tennis courts, football pitches and basketball courts. East End Park has lots of open spaces, woodlands and flowerbeds and also hosts many events throughout the year including a bonfire night fireworks display and a fun fair.

The Leeds Irish Centre has a membership of 1150 people and can offer 4 function rooms, a private members bar, and sports facilities. There are Trustees and a Committee that volunteers their time to members and the management of the centre. There is even a blue plaque reading: “The Crucible of Darts, Opened in 1970, Leeds Irish Centre has become the social and cultural heart of the city’s Irish Community. Now drawing millions of viewers, televised darts was pioneered here in August 1973 when the Centre hosted Yorkshire Television’s pub games series ‘Indoor League’ presented by Fred Trueman. 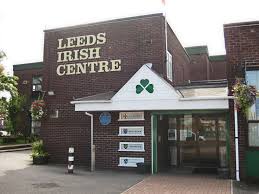