If you are seeking assistance with ear wax removal or would like a free, no-obligation hearing test; it couldn't be simpler to get to the Hearing Aid Centre from Chapeltown, or call us now on 0113 4265418. 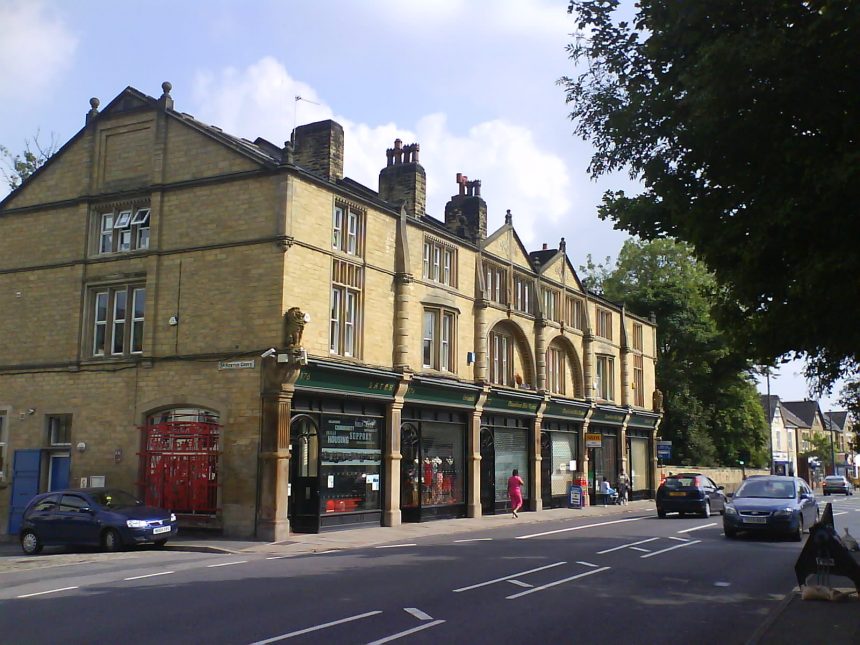 The History of Chapeltown

In the 19th century, the area was developed into a wealthy area, consisting of large terraces and villas. Some of these still remain and have been divided into small low-rent flats. The area has been used as community settlements and has successively transformed many times, depending on social use. For example; The Union Chapel on Chapeltown Road transformed into a synagogue and then a Sikh Temple. 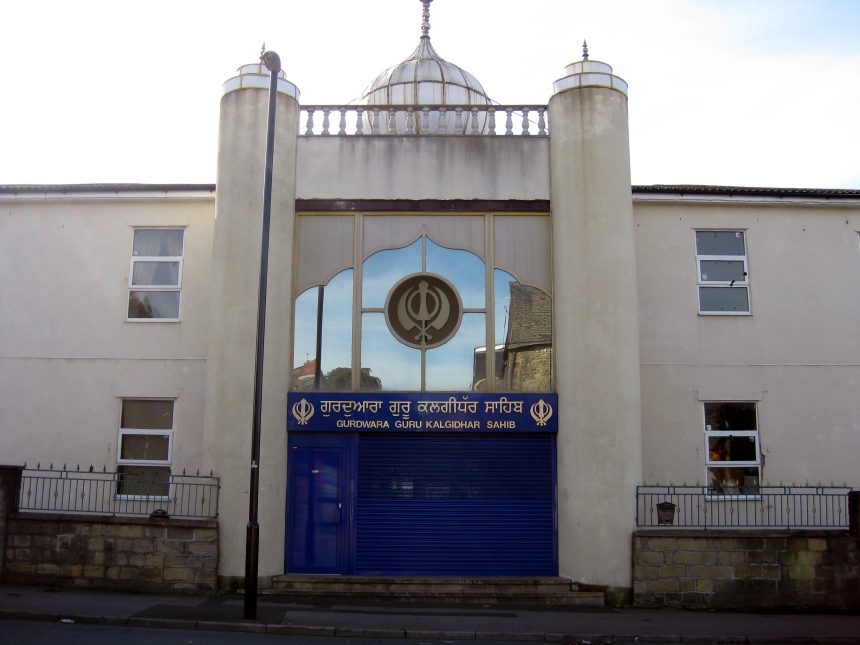 Things to do in Chapeltown

East Street Arts has a small, off street Project Space in Chapeltown known as Union 105. The Project Space endeavours to deliver a series of commissions that enable artists to develop their work in cohesion with the context and culture of Chapeltown.

Leeds West Indian Carnival (also known as Leeds Carnival/Chapeltown Carnival) started in 1967 and is one of the longest running West Indian carnivals in Europe. The carnival is held in Chapeltown every August bank holiday weekend and usually has about 150,000 attendees.

Potternewton Park is a popular park in the heart of Chapeltown, is over 32 acres large and has facilities for all ages including; open parkland, flowerbeds, a bowling green, tennis courts, a playground, a skatepark, basketball courts and a giant chessboard. 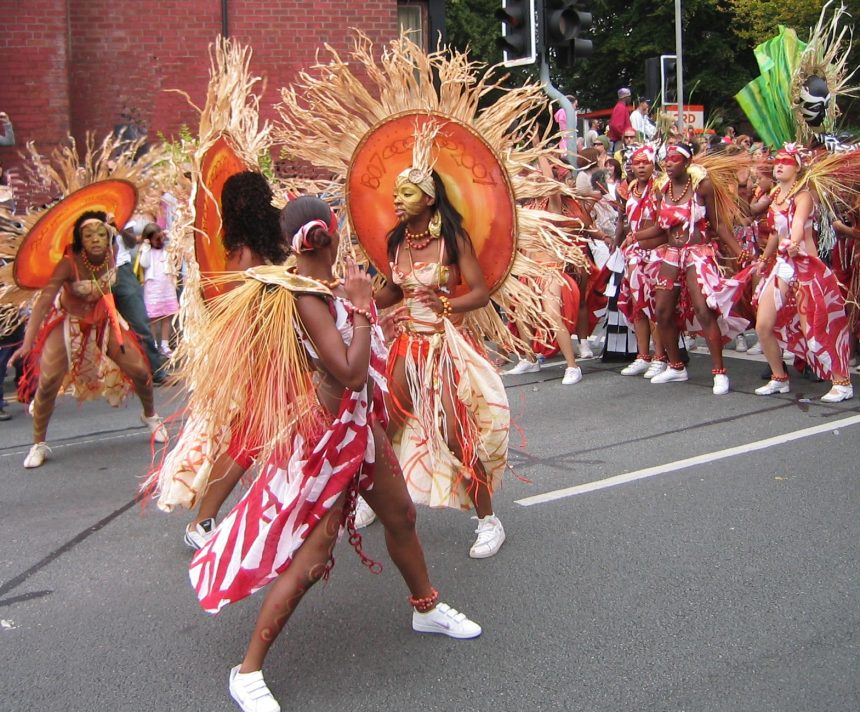