If you are seeking assistance with ear wax removal or would like a free, no-obligation hearing test; it couldn't be simpler to get to the Hearing Aid Centre from Chapel Allerton, or call us now on 0113 426 5418. 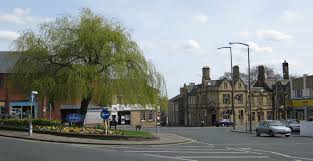 Chapel Allerton has excellent proximity to the town centre. The A61 offers a quick route, alternatively; bus routes 2 LeedsCity, 3 LeedsCity and 36 arrive in Leeds City Centre and only take approximately 20 minutes.

The History of Chapel Allerton

Historically, Chapel Allerton was known as Alreton; and Old English term meaning ‘Alder farm/estate’. The chapel referring to Kirkstall Abbey, remains of which are still evident between Harrogate Road and Church Lane. Since approximately 1427, the names Chapel Allerton and Chapeltown were pretty much interchangeable. Chapel Allerton mostly consisted of small farms in Medieval times. By the end of the 17th century, it was more of a resort/second home for wealthy people and was described as the Montpellier of Yorkshire. 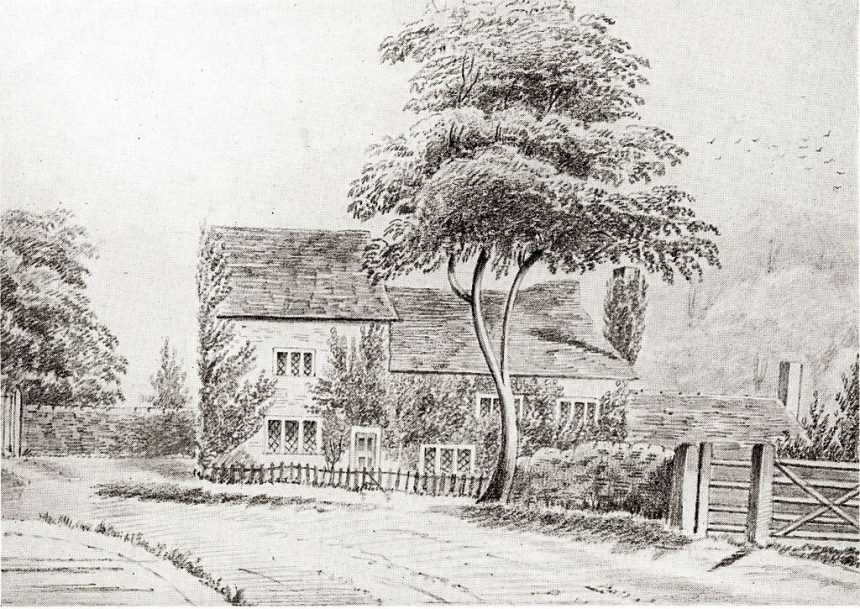 Things to do in Chapel Allerton

Inkwell Arts is a creative art space that aims to enrich lives through creativity and promoting positive mental health. Services at Inkwell Arts include art classes, a cafe/catering, room hire and media services.

Sukhothai is the original Sukhothai restaurant in Leeds. Sukhothai has been named one of the top ten Thai restaurants in the country by The Times and The Sunday Times and has also been listed seven times in The Good Food Guide.

Seven Arts is an independent artspace that hosts events on most evenings and offers great food and drink at their cafe/bar. 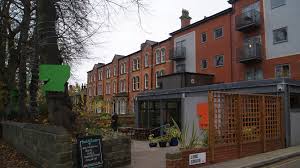