If you are seeking assistance with ear wax removal or would like a free, no-obligation hearing test; it couldn't be simpler to get to the Hearing Aid Centre from Barwick in Elmet, or call the hearing aid centre now on 0113 426 5418.

About Barwick in Elmet 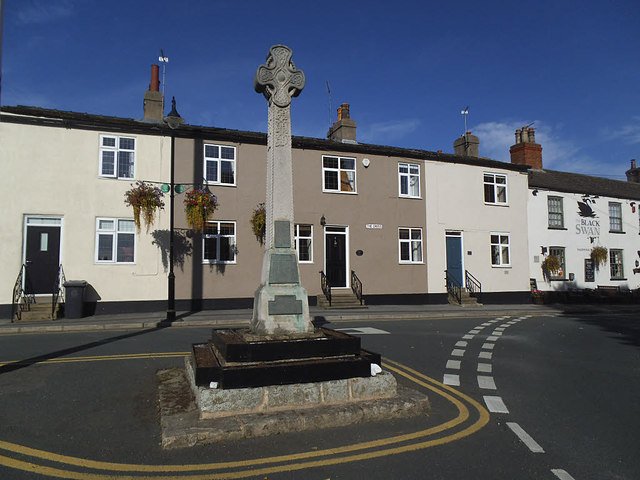 Living in Barwick in Elmet

Barwick in Elmet has excellent proximity to the town centre. The A58 offers a quick route, alternatively; bus routes 64,843 Coastliner and 840 Coastliner arrive in Leeds City Centre and only take approximately 35 minutes. 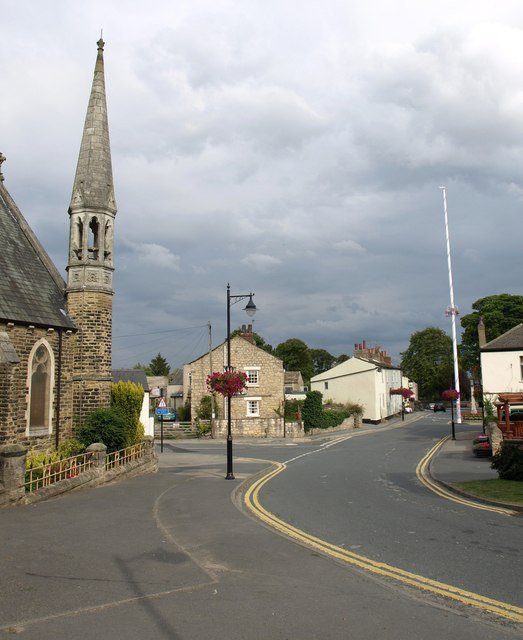 The History of Barwick in Elmet

The 'Barwick' part of Barwick in Elmet is said to have derived from the Old English words 'bare' and 'wic', meaning 'a barley farm'. In the village is the Hall Tower earthworks, a large mound and ditch that used to be part of a large fort in the Iron Age, later this was used as the site for a Norman motte and bailey castle and was then converted into an observation post in the Second World War.

In 1720, the first school opened in Barwick in Elmet. In 1874, the railway line between Cross Gates and Wetherby opened, enabling residents to commute to Leeds from the station near Scholes.

Throughout the 20th century, the village of Barwick in Elmet grew and new modern buildings were built and older cottages were converted into shops, pubs and other business premises. The industry of the village changed from agricultural to coal-mining and is now mostly a commuter village for Leeds and York.

Things to do in Barwick in Elmet

Barwick in Bloom's aim is to 'keep the village looking attractive, neat, tidy and acceptably manicured, whilst retaining its rural nature'. Barwick in Elmet has been awarded gold in both the Spring and Summer entries by Yorkshire in Bloom.

The Gascoigne Arms is situated in the heart of Barwick in Elmet and serves home cooked food served with real ale, fine wines and premium spirits. They even have events on different days; Fizz Fridays (after 5pm you can get a bottle of prosecco for only £15), Saturday Steak Night (2 10oz rump steaks with all the trimmings and a house bottle of wine for £26.50), a quiz night, Sky sports and a live DJ.