If you are seeking assistance with ear wax removal or would like a free, no-obligation hearing test; it couldn't be simpler to get to the Hearing Aid Centre from Armley, or call the hearing aid centre now on 0113 426 5418. 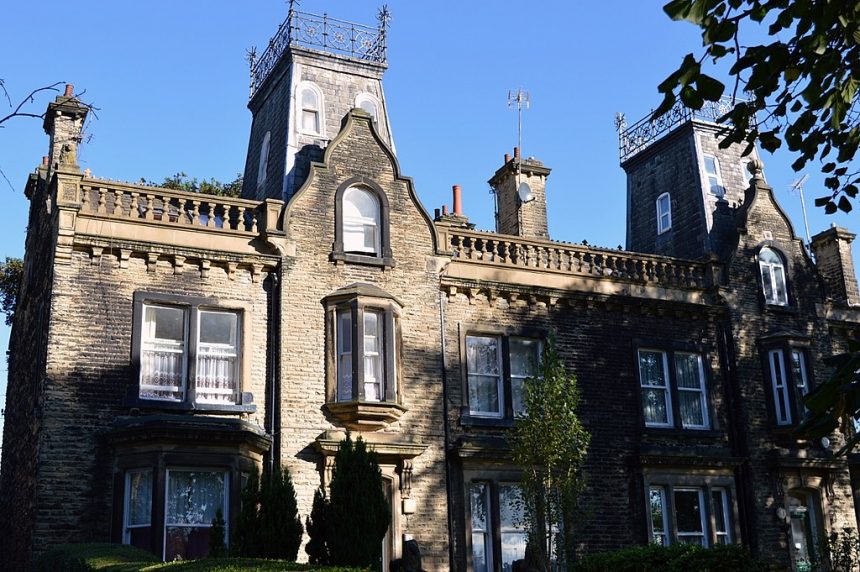 The History of Armley

Armley was home to the world's largest mill when it was built in 1788. Through the mill industry, Armley was one of the biggest economic contributors to Leeds in the 18th and 19th centuries. Most buildings were built in the 1800s and still stand today.

Alongside the damage caused by one of the Leeds Blitz Raids in 1941 and slum clearance schemes made the redevelopment of Armley a reality, this took place between the 1950s and the 1970s.

The J W Roberts asbestos mattress and boiler lining factory was situated in Armley from the 1870s to 1956. This factory exposed the local people to asbestos fibres that cause mesothelioma cancer. June Hancock filed court action against Turner & Newall, a company responsible for the asbestos fibres being present, but the case is still not settled. This incident did however inspire the play 'Dust' by Kenneth F. Yates which was subsequently performed locally and the West Yorkshire Playhouse in 2009.

Things to do in Armley

Armley Park is a large public park that stretches from Armley downhill to the Leeds and Liverpool Canal, afterwards turning into dense woodlands. Armley Park has football pitches, tennis/basketball courts, a children's playground and gardens. There are also several Grade II listed features within the grounds of Armley Park including; the gate at the entrance, the War Memorial, the Fountain and several plaques.

The Leeds Industrial Museum at Armley Mills is a museum of industrial heritage, showcasing collections of textile machinery, railway equipment and heavy machinery. The museum is located within the Grade II listed building that was once the world's largest mill.