If you are seeking assistance with ear wax removal or would like a free, no-obligation hearing test; it couldn't be simpler to get to the Hearing Aid Clinic from Aberford, or call the hearing aid centre now on 0113 4265418

Aberford is a suburb in eastern Leeds, West Yorkshire. Aberford is neighboured by Barwick in Elmet, Garforth and Micklefield. Approximately 10 miles away from Leeds city centre, Aberford enjoys a historical, village-like atmosphere. 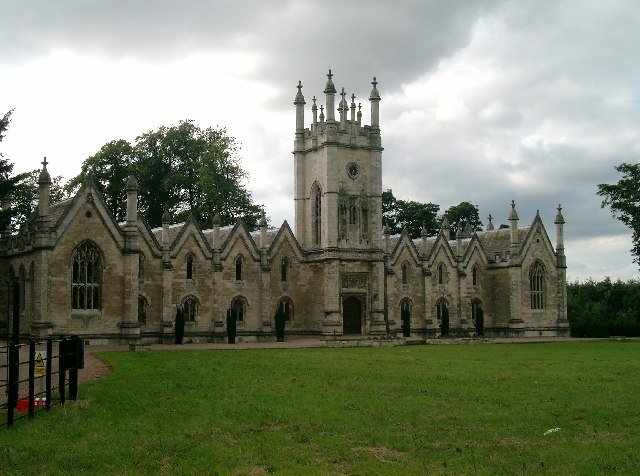 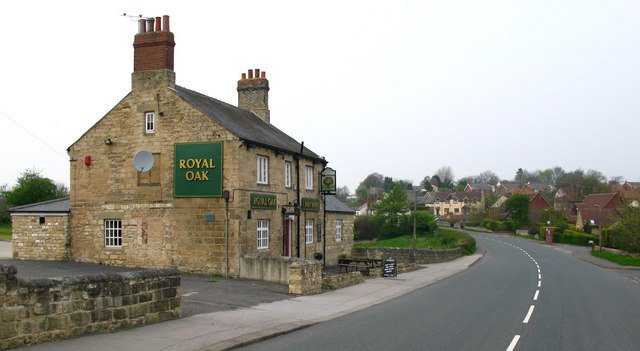 THE HISTORY OF ABERFORD

The name Aberford is said to have derived from Anglo-Saxon origin, roughly translating to 'Eadburg's ford'. An Anglo-Saxon ring was found in a field near the village in 1870, the ring was inscribed with the name of King Alfred the Great's sister.

Aberford was the place of an ancient crossing of the Great North Road over the Cock River (which has now decreased in size and known today as the Cock Beck). Aberford was also a midpoint between London and Edinburgh, this is no longer true due to the construction of the A1(M) motorway bypass at Hook Moor. 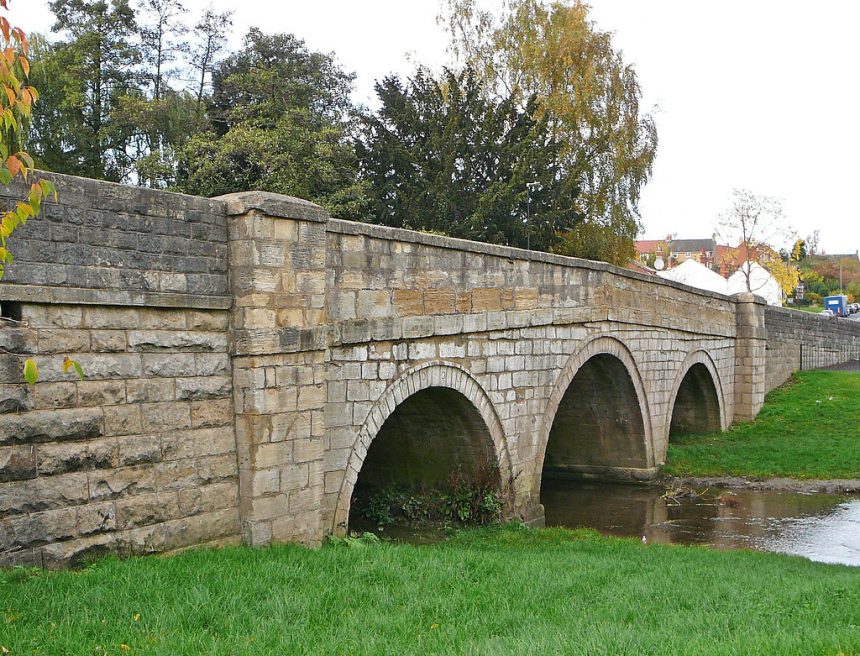 THINGS TO DO IN ABERFORD

Becca Hall is a historical landmark and Grade II listed building situated on Becca Lane within the old Gascoigne estate. Becca Hall was built in 1783 for the Archbishop of York, William Markham. Becca Hall stayed in the Markham family for many years, until it was sold to Frederick James Lund, a Bradford wool magnate. After his death it was sold to Thomas Percy Fawcett, a maltster from Castleford and stayed in the Fawcett family until it was bought by the Thompson family. In 1958, it was eventually bought by the Central Electricity Generating Board (CEGB). After the privatisation of the UK electricity industry, the ownership of Becca Hall passed onto the National Grid Company where the house was used as the Leeds Grid Control Centre for the UK's electricity transmission network from 1958 to 1997.